ABOUT NESTAC
NESTAC (New Step for African Communities) Charity works to empower the disadvantaged population within the Black and Asian Minority Ethnic (BAME) communities, particularly refugees, asylum seekers and other immigrants from the new emerging communities in Greater Manchester. Our initiatives and projects work to promote social integration, equality, diversity and human rights of BAME families, with an emphasis on the mental health and wellbeing of women and young girls who have been victims of Gender-Based Violence. We are a community-led charity which has built the reputation of successfully engaging and supporting the most vulnerable and disadvantaged families within the BAME communities in Greater Manchester.

Always Hope, Never Give Up!

At NESTAC, service users will feel valued because they will always be treated with dignity, respect and be listened to.

NESTAC is committed to its clients, as their views, feelings and aspirations are considered to be our top priority.

NESTAC works to primarily, but not exclusively, support the African community. Each case is unique and service users originate from wider BAME communities, all being treated equally and fairly.

We encourage Community cohesion by promoting socio-cultural activities and events, whilst providing a wide range of cultural awareness and cultural competency workshops.

Overcoming language barriers by providing extra support to migrant families who are hopeless and affected by communication issues is amongst our priorities. 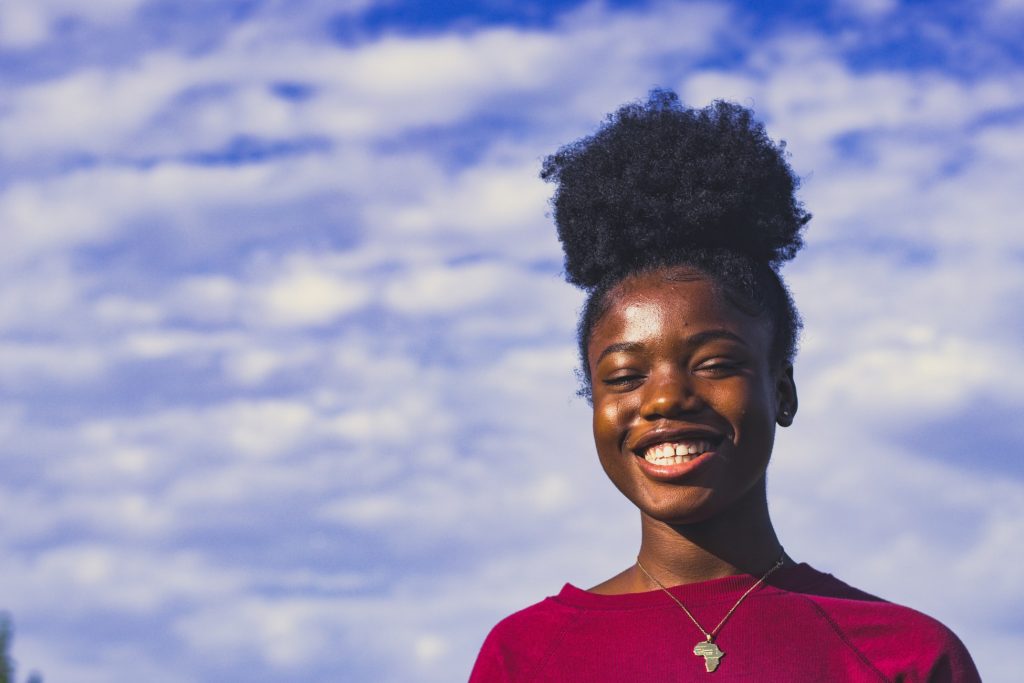 The NESTAC team is made up of dedicated staff and volunteers, passionate about supporting and empowering children, young people and vulnerable adults from BAME communities.

NESTAC has always worked tirelessly since its inception in serving BAME communities and in promoting equality and diversity in Greater Manchester, in the pursuit of its vision – Always Hope, Never Give Up!

Donating regularly allows us to
sustain our programs. plan for our future. help more individuals in need.

Our services are confidential.